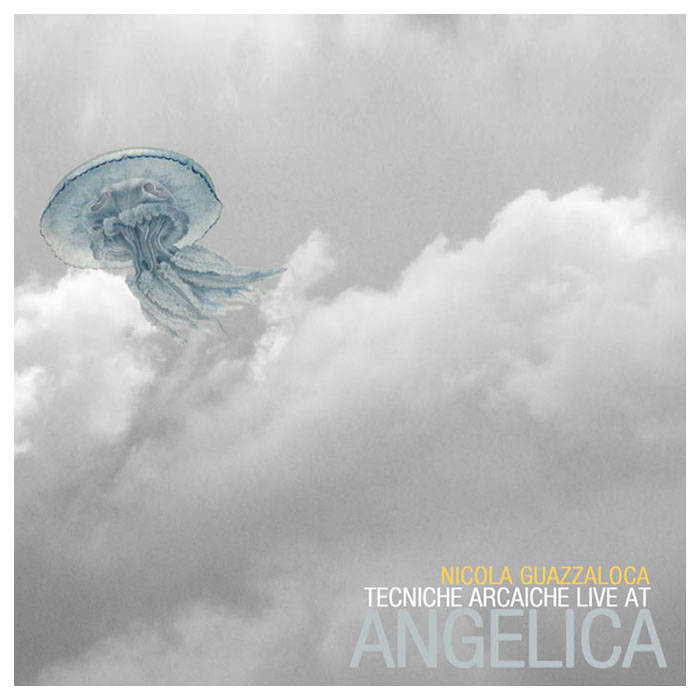 You can buy the cd on www.autrecords.com

After his first solo album -Tecniche Arcaiche (Amirani Records)- Nicola Guazzaloca returns to the crime scene with the release of the live version of his previous work, recorded during Angelica Festival in Bologna in 2014.

Were perhaps the "archaic techniques" of Guazzaloca born as a careful studio research tool? Or were they already intended as a "toolbox" for a spontaneous live performance? Hard to tell. But after all, "how to establish the exact moment in which a story begins? Everything has already begun before." This is what Italo Calvino says in "If on a winter's night a traveler", a quote in the cd's graphics by Nicola himself.

Calvino’s thought applies well to for the music recorded in this album, a snapshot of an artistic path in continuous evolution but grounded in consistency and radicalism.
The beauty of this music lies precisely in the capability of transmitting echoes of the pianistic music research happened in the last 50 years, filtered by Nicola's personal and unmistakeable gaze.
Prepared piano, improvisation, but also lyricism and the delicacy of the touch are the ingredients of his musical landscape. The ability of reinventing and being at ease with the "piano solo", aim and test for every pianist appears to us as one of the most precious elements of this album.

The album is released thanks to a collaboration between Nicola Guazzaloca, Aut Records and Gianni Mimmo of Amirani Records, and this makes us even more proud.