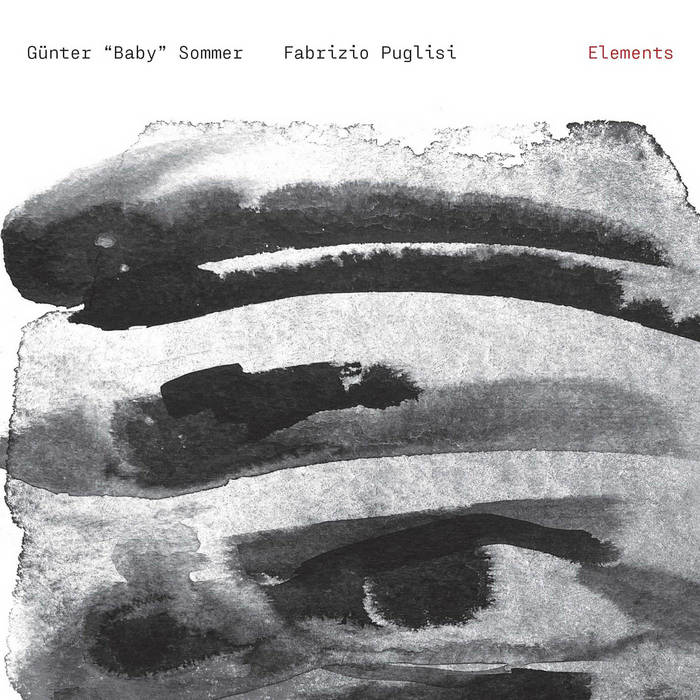 Fabrizio Puglisi and Günter Sommer are two key musicians of the European avant-jazz scene.
Coming from two different generations and different paths, they started to play together in 2013 and, since then, their musical relationship kept growing in intensity and interplay. They played often in duo in many concerts and festivals in Palermo, Leipzig, Sant’Anna Arresi, Talos Festival in Puglia, Angelica Festival in Bologna, Centro d’Arte in Padova, Area Sismica and they will present their album on December 13th in Bologna at Mercato Sonato.

Through their live encounters, they freely searched for new ways in which their instruments can open up new possibilities of expression. In their most free tracks, melody, rhythm, and timbre are not only used as standard parameters through which express themselves, but in a kind of channeling way, they use those aspects to exchange their roles and become the “other”. Furthermore, the renditions of some well-known standards are telling us that there is no “old” material that can not become something new. From the old to the new, here we stand!